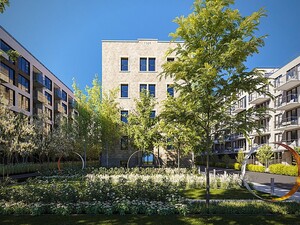 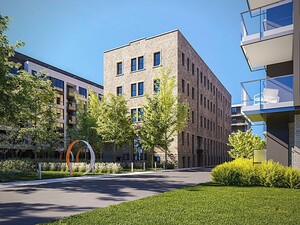 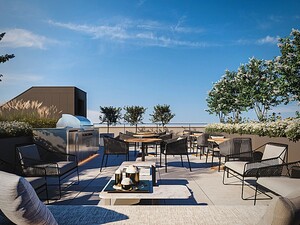 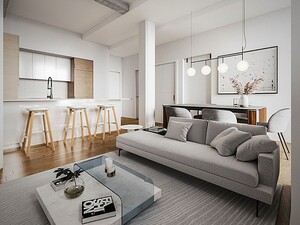 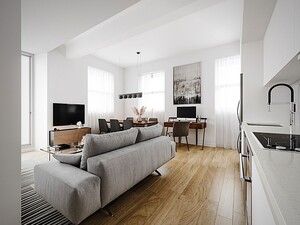 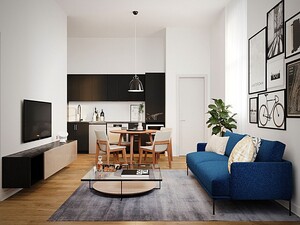 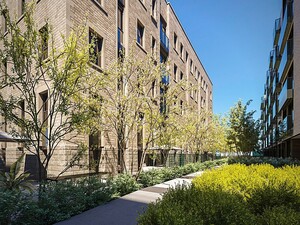 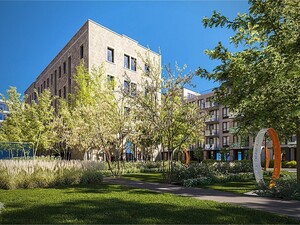 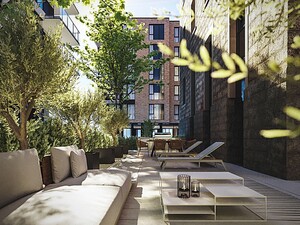 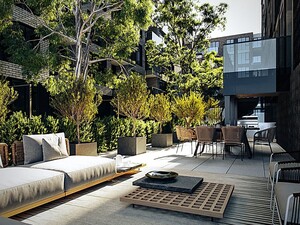 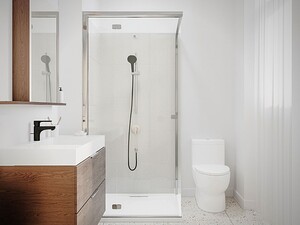 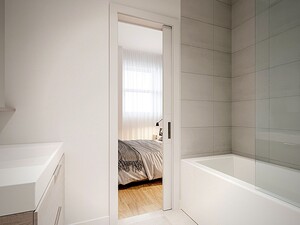 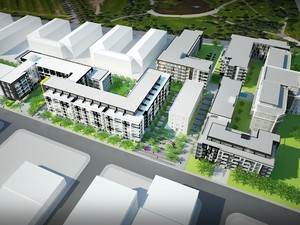 Contact the sales office to find out the price.

Ateliers Castelnau is a project that was born at the turn of the year 2017. Unique in its kind, the condominium project will emerge on de Castelnau Street, straddling the Mile-End and Parc-Extension districts, a few strides from Little Italy and Villeray. Ateliers Castelnau is part of a historic district that is constantly renewing itself. It is quickly becoming a trendy and contemporary environment where creativity and freedom are an honored mixture. Ateliers Castelnau project wishes to respect the historical character of this neighbourhood, now affectionately known as the Mile-Ex, and thus develops a human-scale architecture that will integrate into the surrounding environment.

Get in touch with the project Ateliers Héritage

Posts about this project

Visit COLLECTION™ projects located nearby
Home in the area